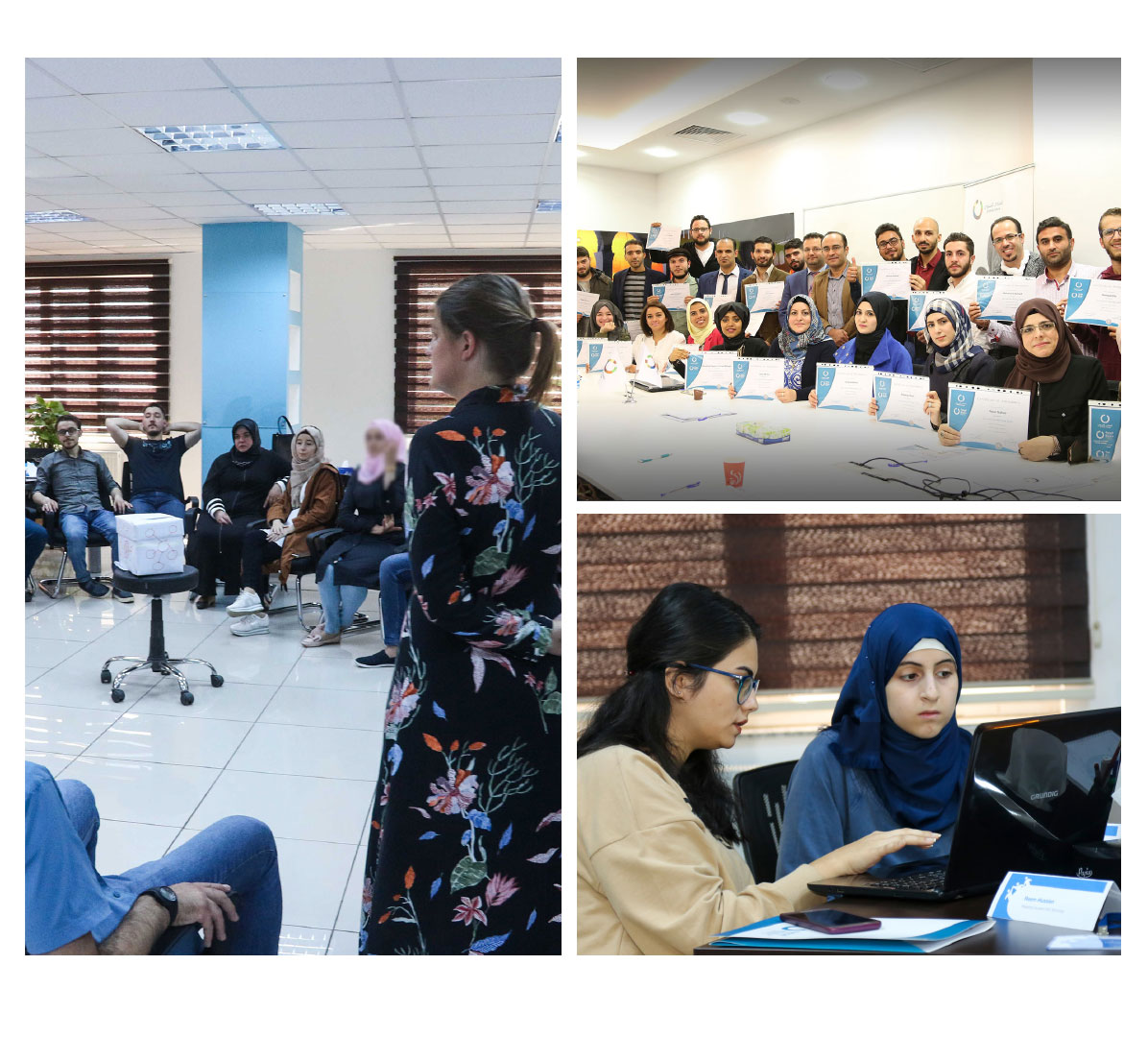 The concept of social cohesion has gained in prominence in recent years as both a goal as well as a programming approach for Bousla in conflict and fragile areas in the north-west of Syria and Euphrates shield. For, we believe that Cohesive societies may reflect stronger citizenship norms and support for democracy and popular participation. Thus, strengthening social cohesion has become imperative because of conflict that threatens respect for diversity, inclusivity and fundamental human rights.

Therefore, Bousla approach in social cohesion depends on increasing the extent of trust between the host communities and IDPs and within society and the willingness to participate collectively toward a shared vision of sustainable peace and common development goals. As well as, adopting multiple programmatic approaches in areas such as dialogue and mediation, local governance, women and youth, and infrastructure for peace.

– The vertical (state-centred) dimension: refers to cohesion among citizens where perceptions and behaviours reflect trust in state institutions, and a commitment to laws, institutions and a common or shared future.

– The horizontal (society-centred) dimension: refers to cohesion among citizens and within and between groups (intergroup dynamics). This is reflected in the extent to which civil society, social organizations and institutions exhibit trust and a sense of interdependence, overarching identity/belonging and common destiny.

In addition, social cohesion is also strongly linked to the broader aims of post-war and post-crisis recovery to strengthen inclusive, and resilient state capacities.