Home Who we are Board of Directors
about us 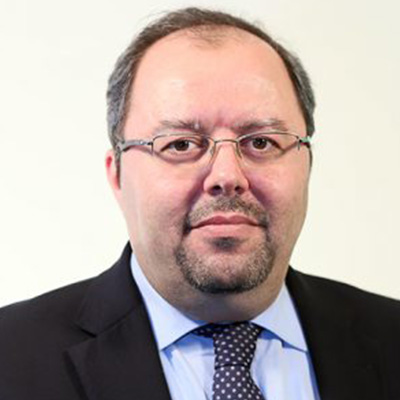 Chairman of the Board

Chairman of the Board

Co-founder and chair of Syrian Forum, is committed to empowering and uplifting Syrian lives, through both philanthropy and business. Mustafa has more than 25 years of experience as an entrepreneur and business executive. He owns several international companies, specializing in diverse fields, from construction to agriculture. In the past two years alone, Mustafa has established three new companies, including Ekosmart, which produces environmentally friendly products for the agricultural industry. With a passion for helping others, Mustafa has applied his business acumen to various humanitarian initiatives. In particular, he is dedicated to supporting Syrian refugees in Turkey and around the world. Currently, Mustafa is the chair and founder of the Syrian Business Forum, a nonprofit with a mission to develop the Syrian economy and empower Syrian businesses. Mustafa attended university, where he earned a bachelor’s degree in Civil Engineering. . 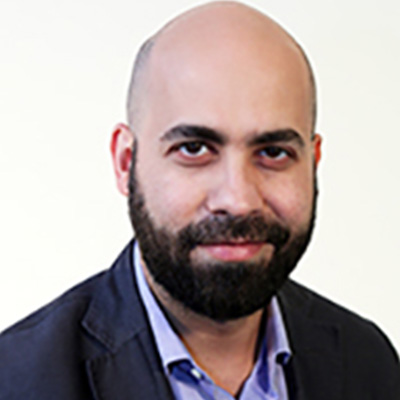 Co-founder and board member of Syrian Forum, serves as the organization’s legal and strategy advisor. An international human rights attorney, Yaser has worked with the International Bar Association to support judicial and legal reform in Syria, and he has taught courses related to public international law at the University of Kalamoon in Damascus. He is a frequent media contributor and commentator on issues related to the crisis in Syria. An advocate for Arab and Muslim American rights, Yaser served as executive director of the Syrian American Council and co-founded the Chicago chapter of the Council for American Islamic Relations. Yaser attended the University of Illinois, where he earned a bachelor’s degree in Political Science and Economics. In 2002, he earned a Juris Doctor degree from DePaul University College of Law. 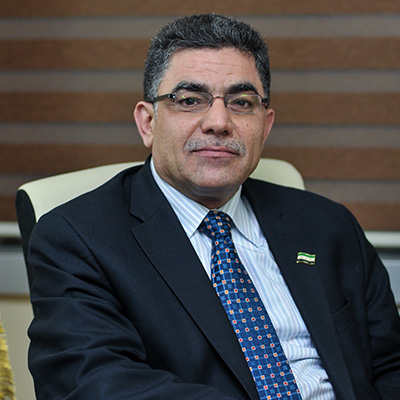 CEO and board member of Syrian Forum, leads the organization in sustaining, supporting, and rebuilding Syrian lives. For more than 20 years, Ghassan worked as a business executive in the United States. Until 2011, he served as executive vice president at Inovar Technologies, a telecommunications solutions provider. In the wake of the Syrian conflict, however, Mr. Hitto decided to dedicate himself to supporting fellow Syrians through humanitarian aid and development. He co-founded and served as vice president of the Coalition for Free Syria and Shaam Relief Foundation. In 2013, Mr. Hitto joined Syrian Forum, where he continues to lead comprehensive initiatives focused on critical relief and long-term development in Syria. He also continues to serve as a member of the Syrian American Council’s national board. Ghassan earned bachelor’s degrees in Computer Science and Mathematics from Indiana Purdue University, Indianapolis. 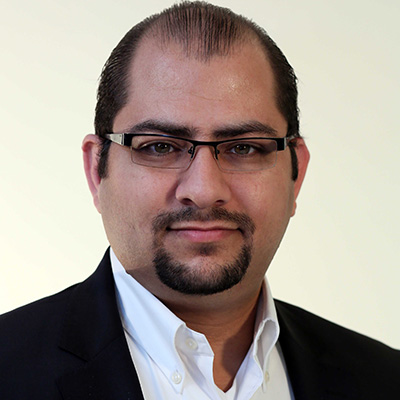 Co-founder and board member of Syrian Forum, currently serves as executive director of Omran for Strategic Studies, a policy research center focused on Syrian affairs. He also supports the organization as a political analyst and strategic advisor. Prior to joining Syrian Forum, Ammar served as a research manager at Strategic Research and Communication Center in London, where he published several policy papers on Syrian affairs. Ammar also worked as an assistant instructor at the University of California, Los Angeles (UCLA), and he served as executive director of an Arab and Muslim community center in California, where he managed programs for at-risk youth and teachers. Ammar earned a Ph.D. from UCLA, after attaining master’s and bachelor’s degrees from the University of Jordan.
BACK TO TOP
We use cookies on our website to give you the most relevant experience by remembering your preferences and repeat visits. By clicking “Accept”, you consent to the use of ALL the cookies. Find out more about our Privacy Policy
Cookie settingsACCEPT
Privacy & Cookies Policy