In its war against the Syrian people, the Syrian regime focused on weakening the health system, which necessitated concerted efforts between health institutions that operate in the liberated areas. one of these efforts is the establishment of health directorates. Dr. Mazen Kewara, Regional Director of SAMS Turkey, talks about SAMS’s role in supporting, establishing, and governing health directorates in liberated areas. 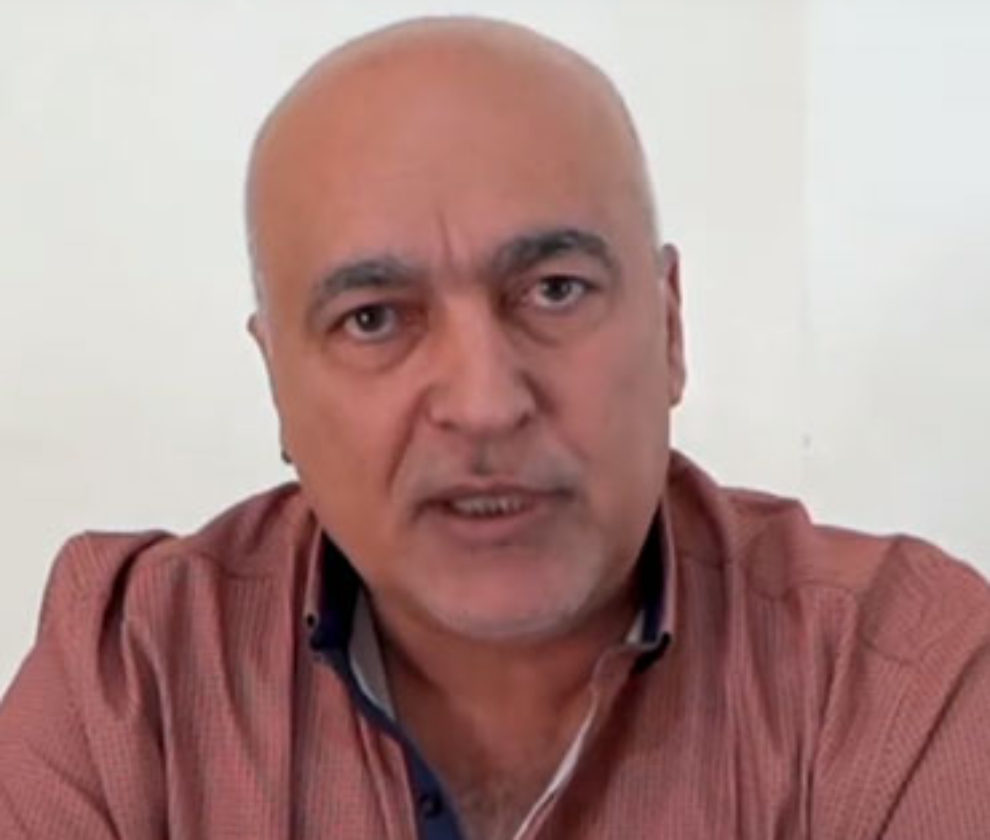